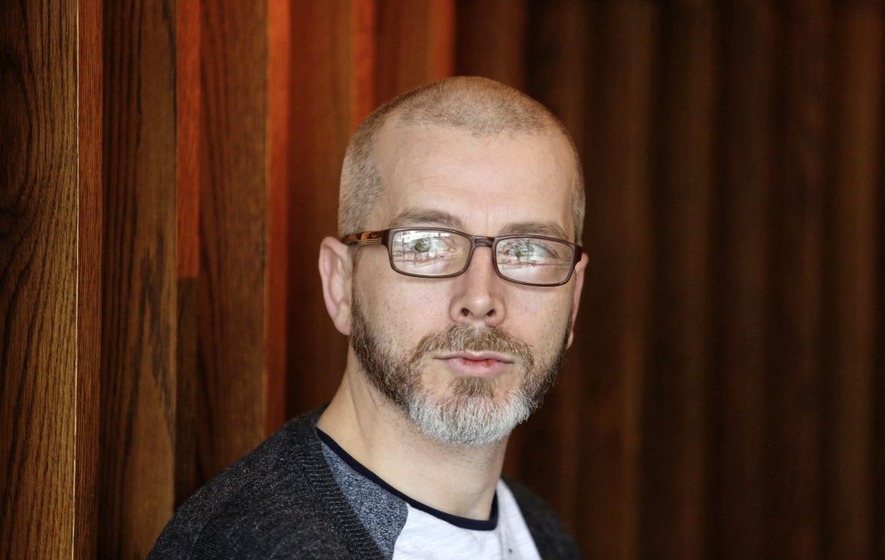 Today’s Irish News has an interview with Gerard Brennan, author of Shot.

In the end, it took a fellow Celt and crime writer to fully get behind DS McNulty, as Brennan explains.

“Barry Graham is a very interesting character,” he tells me of the Dockyard Press founder, who set up the imprint to be run by all of its published writers, helping them to retain creative control over their work.

“He's a Buddhist monk but he's also a noir writer from Glasgow. I met him in 2018 when he was telling me about this idea he had for setting up a new publisher who was going to do things their own way by thumbing their nose at Amazon.

“Basically, [Dockyard] won't make their books available in Kindle form until Amazon start treating their workers better. I thought that was kind of fun…”